Marie Corelli's writing success brought her great wealth. To her credit she was generous with her money. Unfortunately, at least twice she was duped into giving to those who claimed to be in great need. This included a war veteran who fraudulently claimed to be 107 years old, to whom she donated £5 - a considerable amount at that time. The following is a more successful example of her generosity as recorded in The North Wales Express, 5th January 1900:

"Thanks to the kindly forethought and generosity of Miss Marie Corelli, the first day of the New Year was celebrated by the elder boys and girls of the National Schools, Stratford-on-Avon, to the number of nearly 6OO, in a manner which will long be remembered. 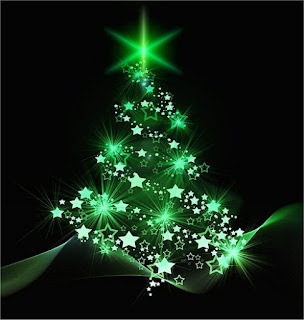 A Christmas tree over 17ft. high, loaded with handsome presents, and ablaze with electric lamps, was set up on the stage of Stratford's Memorial Theatre on the banks of the River Avon.

The top of the tree was adorned with the national flags of England and America, and seated upon a throne on either side were King Holly and Queen Mistletoe suitably arrayed. With appropriate winter scenery and natural fir, a beautiful stage picture was presented.

When the curtain was drawn aside the children's delight was intense. The front of the house also presented an animated scene. The boys occupied the gallery, the girls were in the pit, while the dress circle was crowded by nearly 300 ladies and gentlemen, invited by Miss Corelli to witness the interesting ceremony.

The children had marched into the theatre with their varied-coloured flags and emblems, each standard wearing a distinguished badge of coloured ribbon. Miss Corelii's appearance on the stage was the signal for immense cheering. 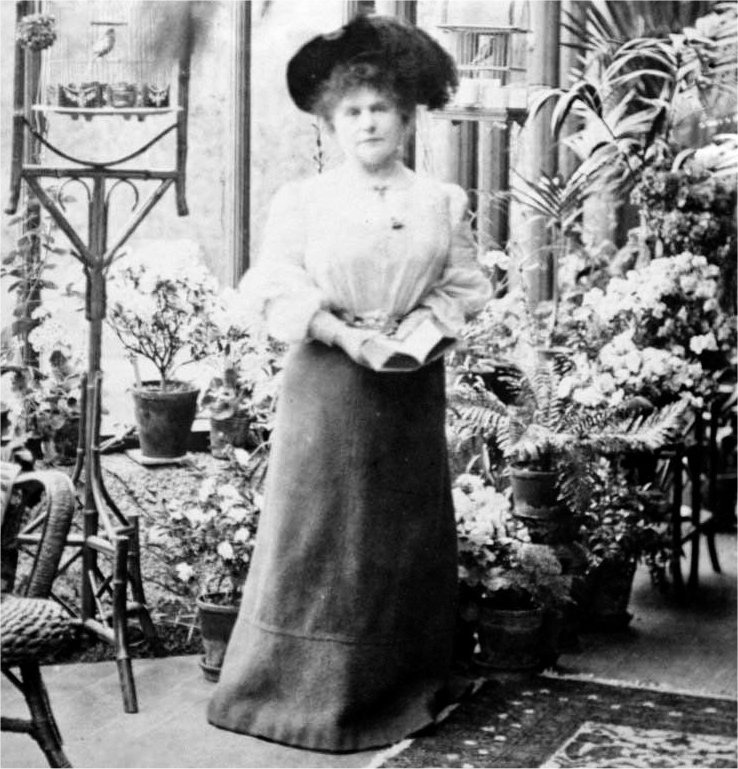